In the late 19th century Europe was taken by storm by Satsuma ware pottery.

The Satsuma domain (Kagoshima) ignored the isolation policy of the Shogunate and sent representatives to France to participate in the Exposition Universelle of 1867. One of the products they took to display was the earthenware pottery known as Satsuma ware. Europeans and Americans were stunned by the white body, crackled glaze, and intricate gold designs evoking exotic and mysterious Japan.

‘Satsuma crackle’ became hugely popular across Europe and helped to fuel the Japonismes movement prevalent in France. As late as 1927 Queen Mary of England tried unsuccessfully to bid on a large lot of Satsuma ware, later lamenting in her diary that her budget was not high enough to make the purchase.

The history of Satsuma-ware began over 400 years ago, and its legacy is continued today by master craftsmen such as the 15th generation Chin Jukan. Chin Jukan is an inherited name, passed on to each generation of ceramicists in the family when they are old enough and experienced enough to take over the operation of the kiln. Notably it is also not a Japanese name.

When asked about the origins of his surname Chin says, “The first generation of my family moved from Korea to Japan 423 years ago. Until the 12th generation we were official craftsmen of the Satsuma domain, and from 1871 when the feudal domains were rescinded, we became an independent family business.”

The first generation of potters in the Chin Jukan lineage were abducted from Korea during the Japanese Invasions of Korea in 1592 and 1597. Lord of Satsuma, Shimadzu Yoshihiro was ordered to fight in Korea by regent Toyotomi Hideyoshi, duly taking a force of about 10,000 men across the sea and into battle. Yoshihiro was known not only as a fearsome warrior, but also as a lover of the tea ceremony, and he would have been familiar with the high quality pottery produced in Korea at the time.

When the invasion came to an end Yoshihiro decided to forcibly relocate a number of potters to Kagoshima and have them go to work producing a new kind of earthenware using the advanced Korean pottery methods. The Korean potters were given villages to live in where they maintained their own customs and culture while producing high quality pottery for the Lords of the Shimadzu clan. Fifteen generations later the kilns are still lit.

The original Satsuma-ware pieces were plain white, unlike the highly decorated pieces produced for export to western markets in the late 19th century. White earthenware is a rarity and has a gentleness and warmth not possible to capture using porcelain. This white Satsuma-ware was reserved for the upper echelons of Kagoshima society, and a more rustic style of dark coloured pottery called black Satsuma-ware was produced for use by the common people.

Art is always sensitive to the political climate in which it is created, and Satsuma ware was no exception. By the late 19th century western nations had started to colonize parts of Asia, and Japan felt a direct threat from these expanding and unknown powers. Satsuma ware adapted to feature stunning designs in gold and polychromatic enamel showing exotic scenes appealing to western tastes. Japanese motifs were also used, but in a sparing and tasteful way. These export pieces were created to show the high level of culture and sophistication of Japan while turning a profit. In this way Satsuma ware could well be thought of as one of the world’s first modern luxury brands.

Chin thinks deeply when asked about the development of Satsuma ware before saying, “In Japan there is an old expression ‘fueki ryuko’ (constancy and change). Some things change, others stay the same. This doesn’t mean that constants never change, rather they are influenced by the ebb and flow of trends and evolve over time. For us the first thing we must do is pass on our tradition. This also means taking it on correctly. A pianist or a violinist for example might practice over and over with sheet music from the 15th century. This is the foundation. Once the tradition has been learned, new innovation can be born. If that innovation is adopted by many people, then that too will become part of the tradition. So tradition in essence is built from layers of innovation.”

Continuing the Tradition of Satsuma Ware

Today the kiln and workshops are are open to visits from the public, and a museum on site shows the history of Satsuma ware and the potters of the Chin Jukan lineage. An chic tearoom serves light lunches and drinks for visitors, and a gallery shop has exquisite pottery fired and decorated on-site for visitors to buy.

For the future, Chin hopes that his family legacy will be passed on through the generations, but he is acutely aware of the need for sustainability, saying “It must be sustainable. To keep using local Kagoshima raw materials, we have to carefully check the available resources. Technical skill, resource management this is what we need to spend our time and effort on. I want that to continue and to never change ideally. But everything has a beginning and an end. I don’t for one second believe that what we are doing will last forever. It may end during my lifetime, maybe that of my son. If that happens, then so be it. For now though, I want to do everything I can to keep it alive. That is the calling of all of us born under the mantle of Chin Jukan.” 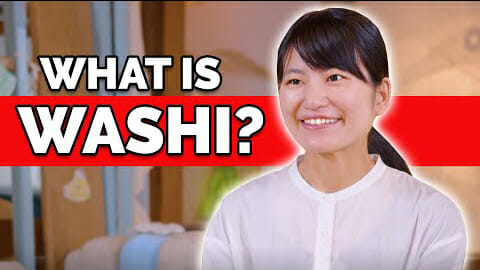 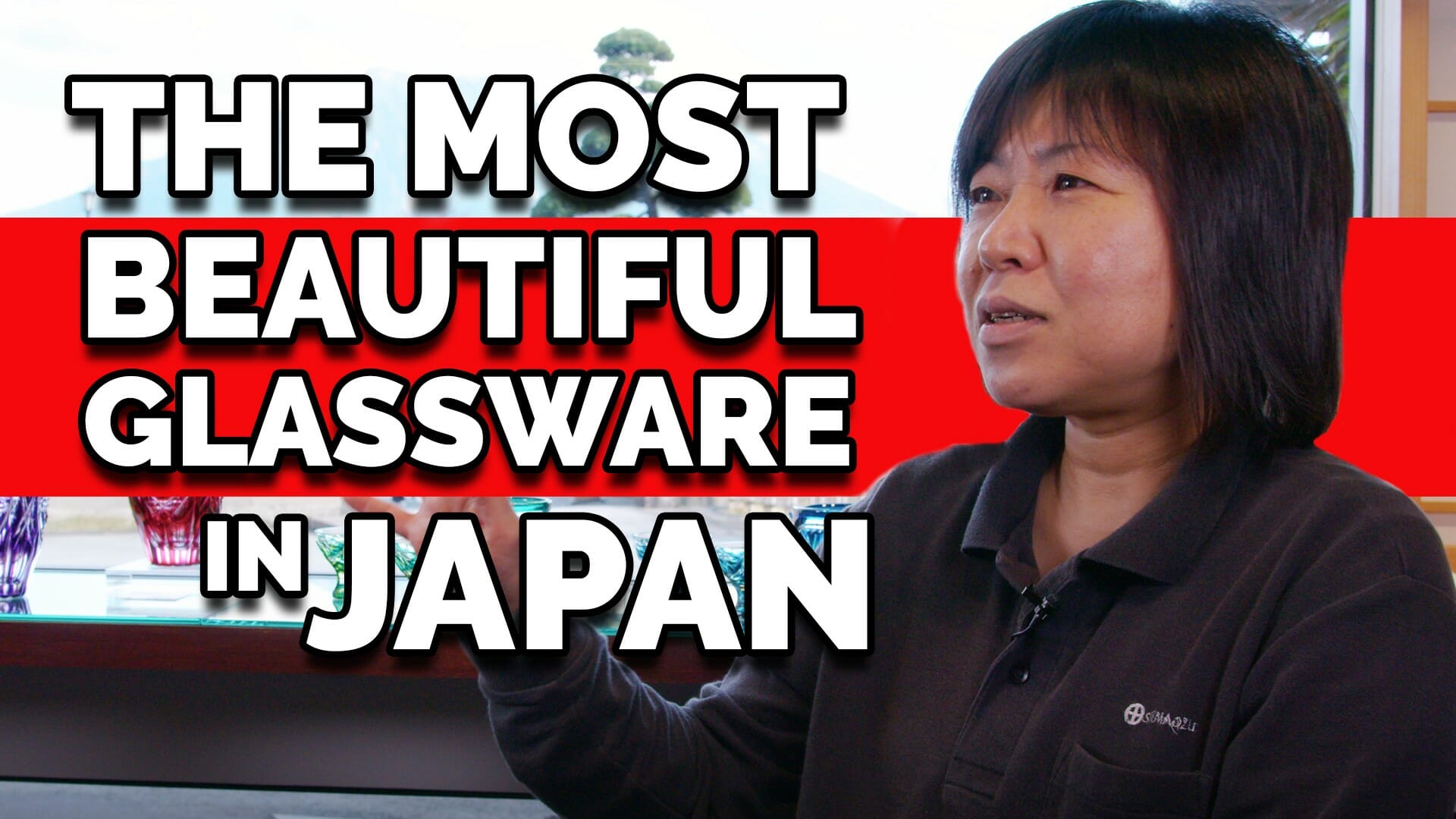 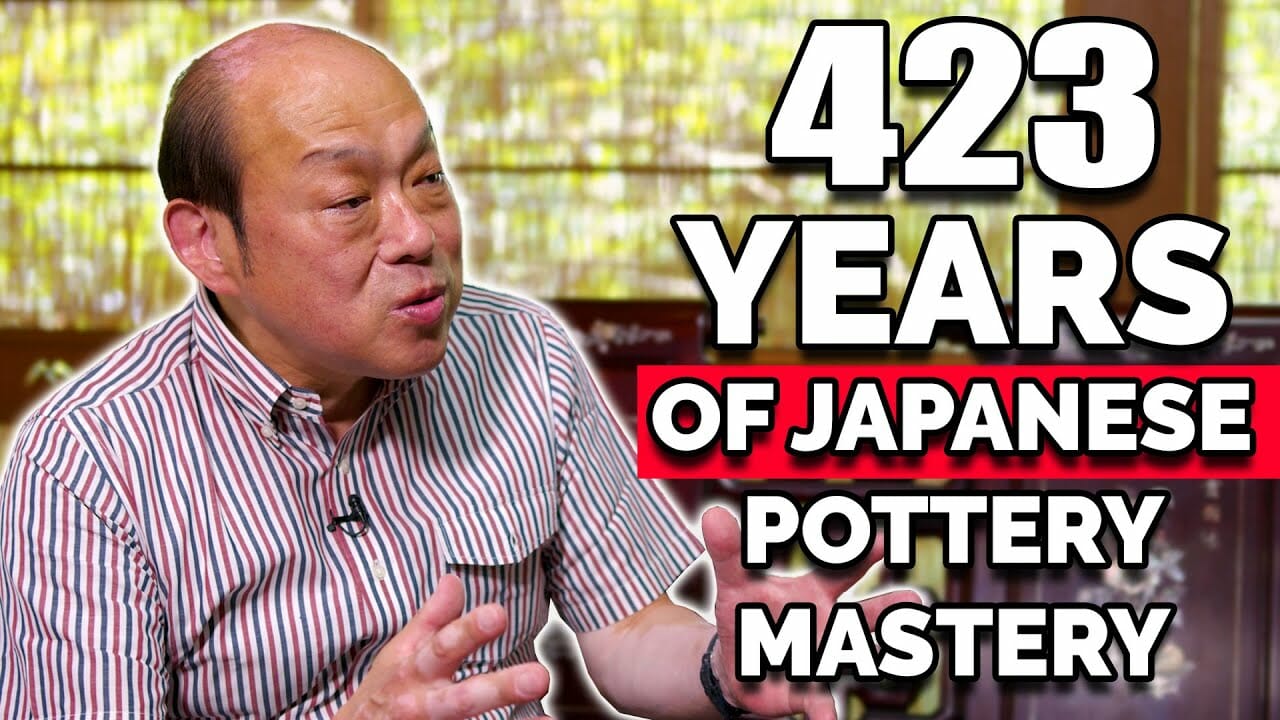