This time we chat with our good friend and top chef Sakai Yoshiteru about his restaurant Il Felice and his approach to food. Brought up in a strict household with two Japanese chefs as parents, Sakai studied abroad first in Australia then the US to broaden his culinary horizons. He went on to learn to cook Italian food and now specializes in using the finest Kagoshima ingredients to make fusion dishes combining the best of both cultures.

Sakai was born and raised in Kagoshima by two strict Japanese chefs. He showed interest in foreign music and his parents let him study abroad from a young age. He says, ‘I’ve loved Western music since I was a little kid and was interested in foreign countries, so I went to study in Australia in high school and later I went to the United States. I studied cooking in Tokyo, then I came back to Kagoshima and opened my restaurant. The main reason I came back to Kagoshima was the abundance of ingredients.’

He continues, ‘Both my parents were chefs. They moved from Kyoto to Kagoshima, and cooked traditional Japanese food. Although my parents were Japanese chefs, I was still interested in foreign countries, so I chose to serve Italian cuisine.’

Sakai started with the basics, but slowly improved his Italian repertoire. He says, ‘I started with the classic Italian dishes, learning as I went along. Recently I’ve been making more fusion food with a lot more different elements. Kagoshima has ingredients from the sea, and ingredients from the mountains. We have ingredients that can’t be found in other prefectures. You can get, you know, game and things like that close by, so you can get fresh meat in good condition. Combining Japanese cooking with foreign elements, I create food that you can’t really find in other restaurants. The presentation is also important. I try to make something simple but also with a sense of delicacy.’

For Sakai, making his customers happy is the most important thing about running a restaurant. He explains, ‘It’s been about 8 years since we moved to this location. The name “Il Felice” is Italian and means “happiness”. I chose that name because I wanted my customers to leave happy and fulfilled. In addition to the restaurant here, we also have a restaurant in Tenmonkan. It’s a very small restaurant with just a counter. It’s by appointment only, and I chat with customers at the counter and explain the food while serving, so the place has a really nice vibe.’

Sakai is keen to support the local economy and local producers as well. He says, ‘What I like most about my job is meeting the farmers and fishermen, the people who produce my ingredients. Using their produce in my food is my favourite part of the cooking process. Compared to other prefectures, Kagoshima food is quite simple really I mean, there are a lot of dishes that are just grilled or something like that, but that can only be done because the ingredients are high quality, so we’re blessed to live in a place like this really.’

For overseas visitors, Sakai recommends trying the kind of food you can’t find anywhere but Kagoshima. He explains, ‘When tourists visit Kagoshima I think the thing I want them to eat the most is local food, the kind of thing you can only get in Kagoshima. Fish, game, wild boar, deer, duck – I want people to eat local specialities like that. We’re also connected to local farmers and producers. Especially organic farmers who don’t use pesticides. They are our friends and by meeting them and talking to them we know that the ingredients they produce are both safe and healthy. Turning those ingredients into delicious meals is very satisfying.’

Sakai likes to stay flexible, and often experiments with different kinds of cooking. He says, ‘The reason I don’t stick to one particular style of food – I don’t know, maybe it’s because I get bored easily. I’m interested in a lot of things, I like to try different things. Japanese food and Italian food are similar. Both use ingredients to their fullest and there are a lot of simple cooking methods.’

Ultimately Sakai just wants his customers to be happy. He explains, ‘Customers come to the shop, eat my food, and go home in a great mood. Seeing them leave satisfied makes me very happy. If you are visiting Kagoshima from overseas and come to our restaurant, we can also speak English so make sure to stop by for a meal.’ 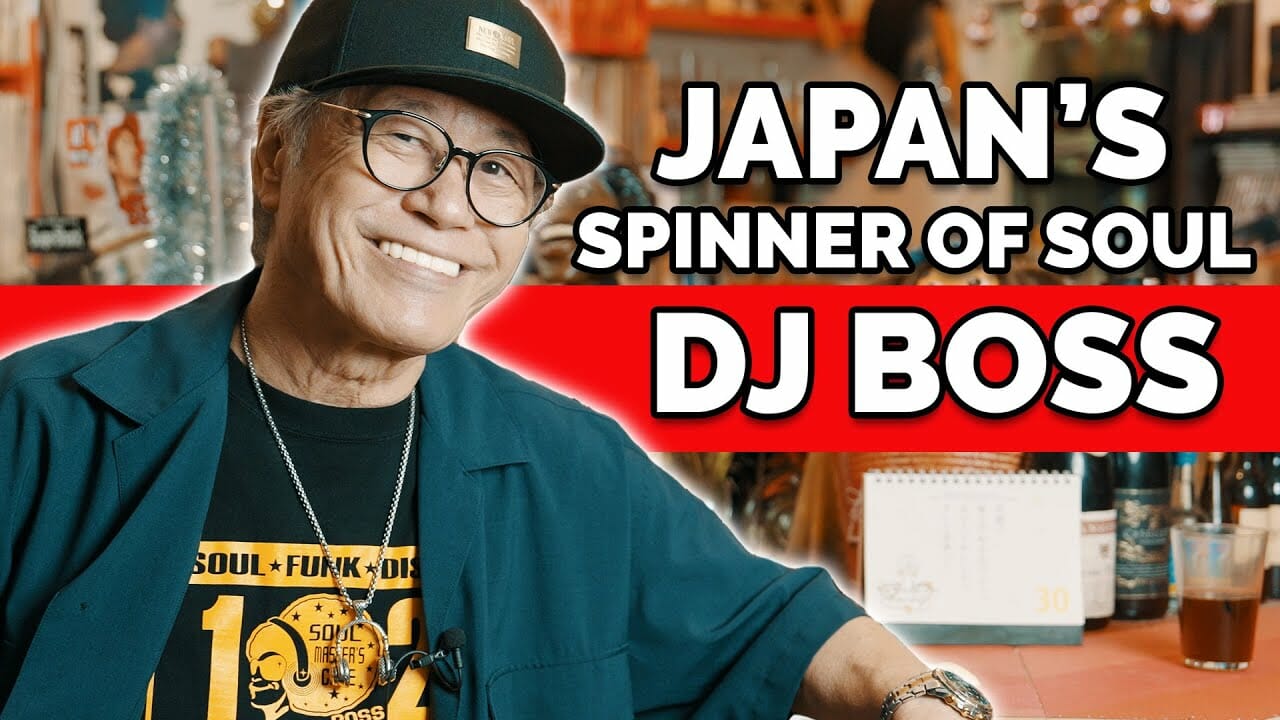 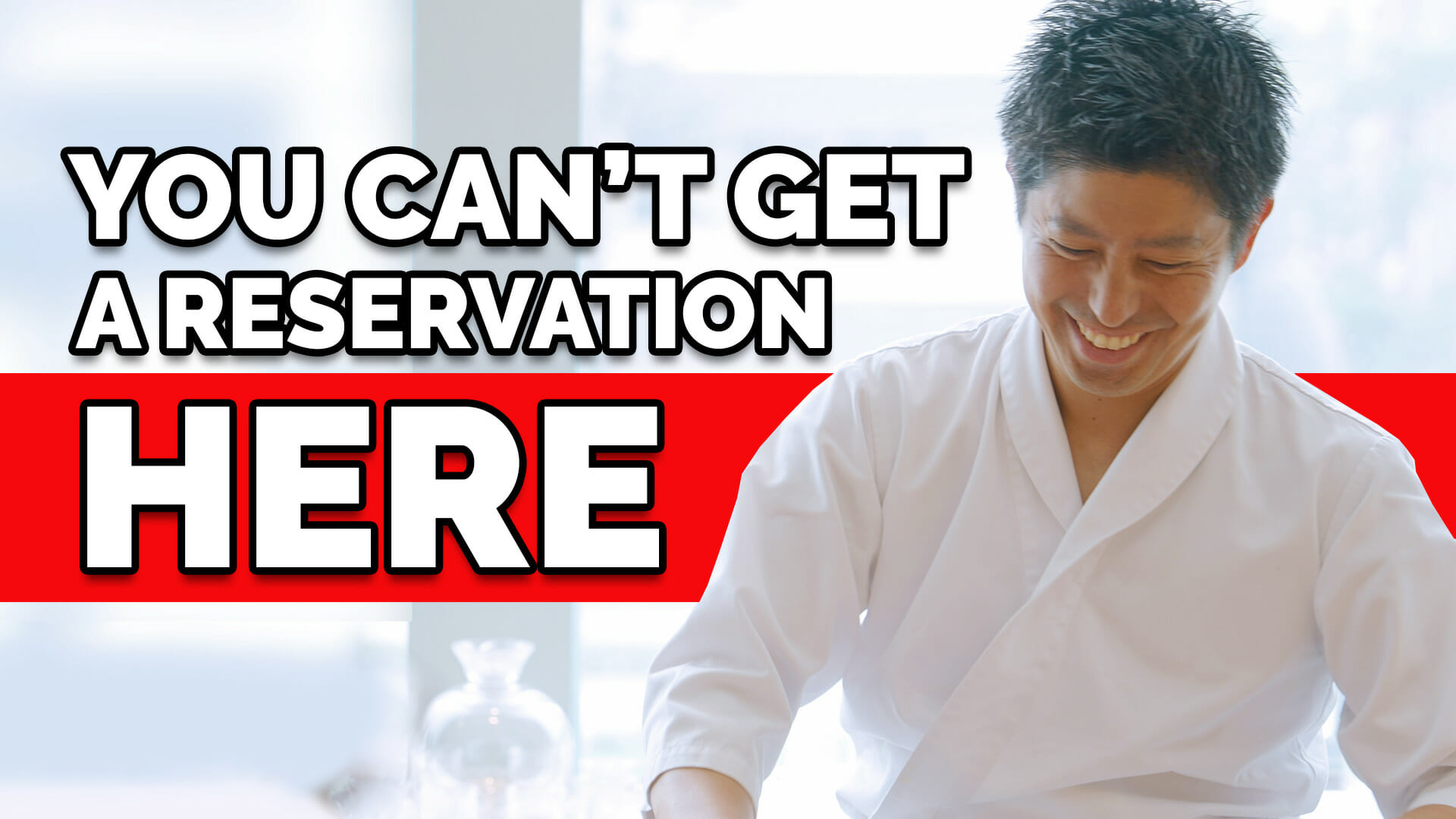 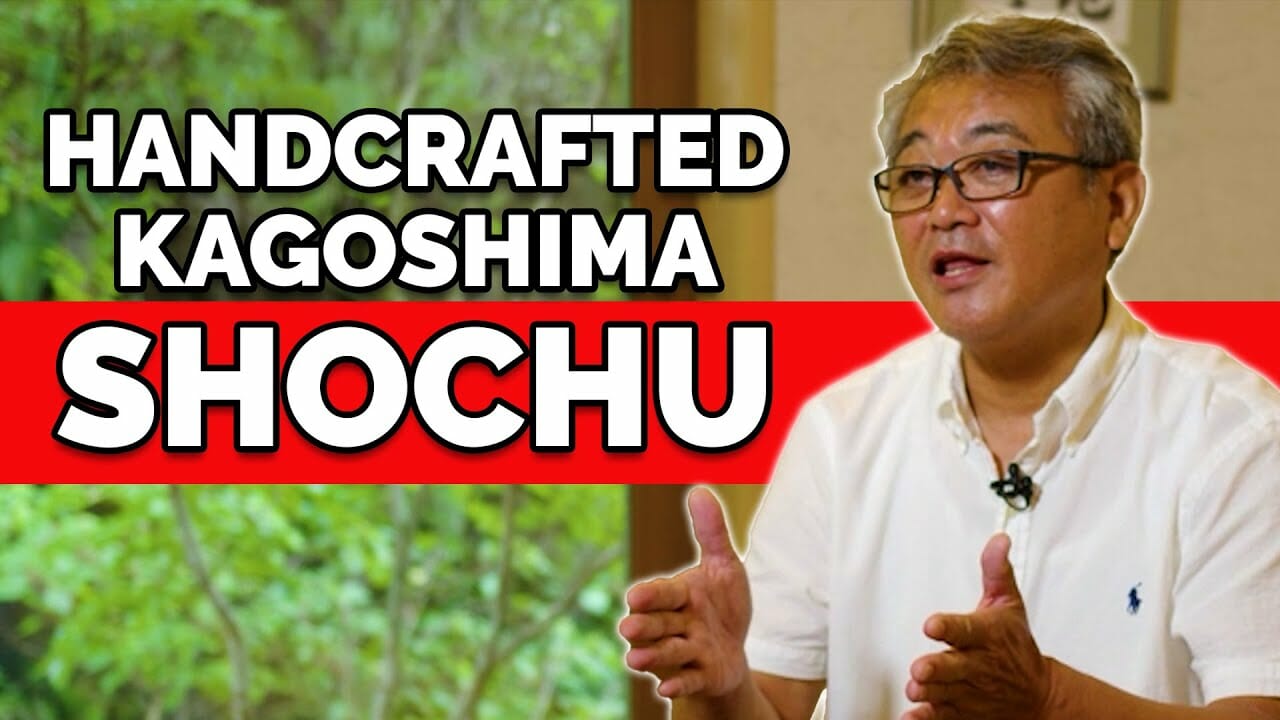 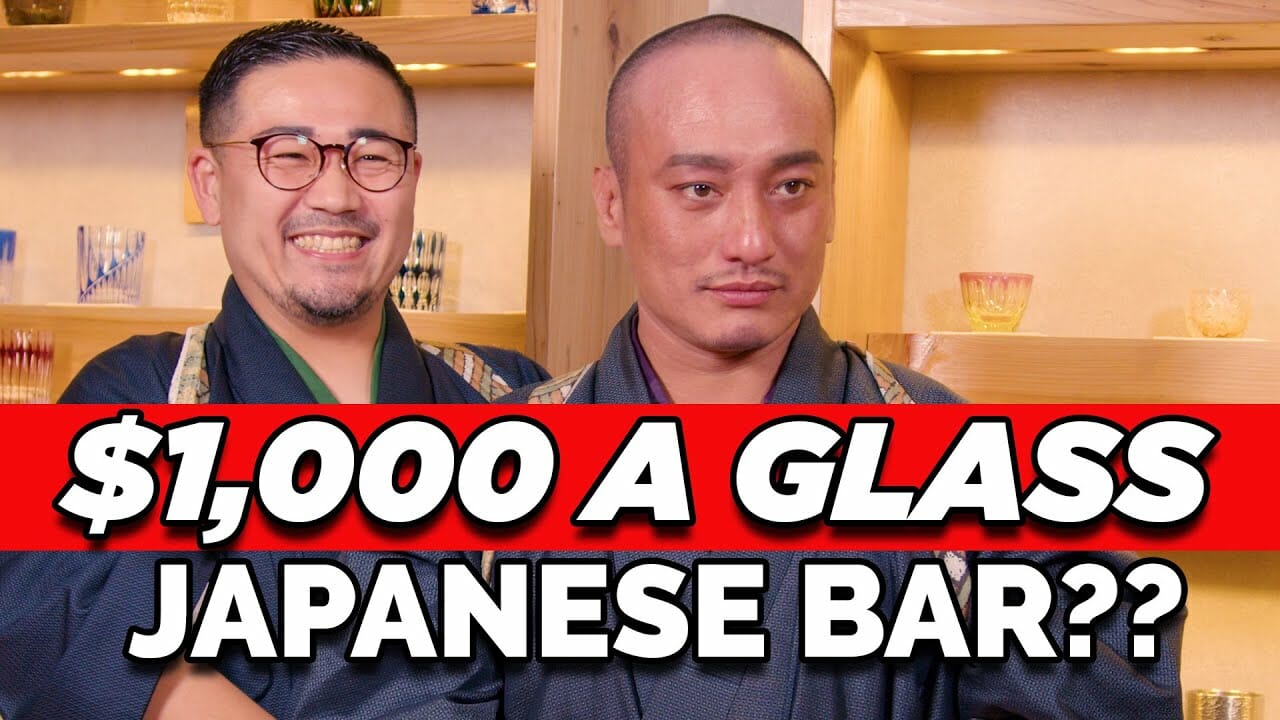 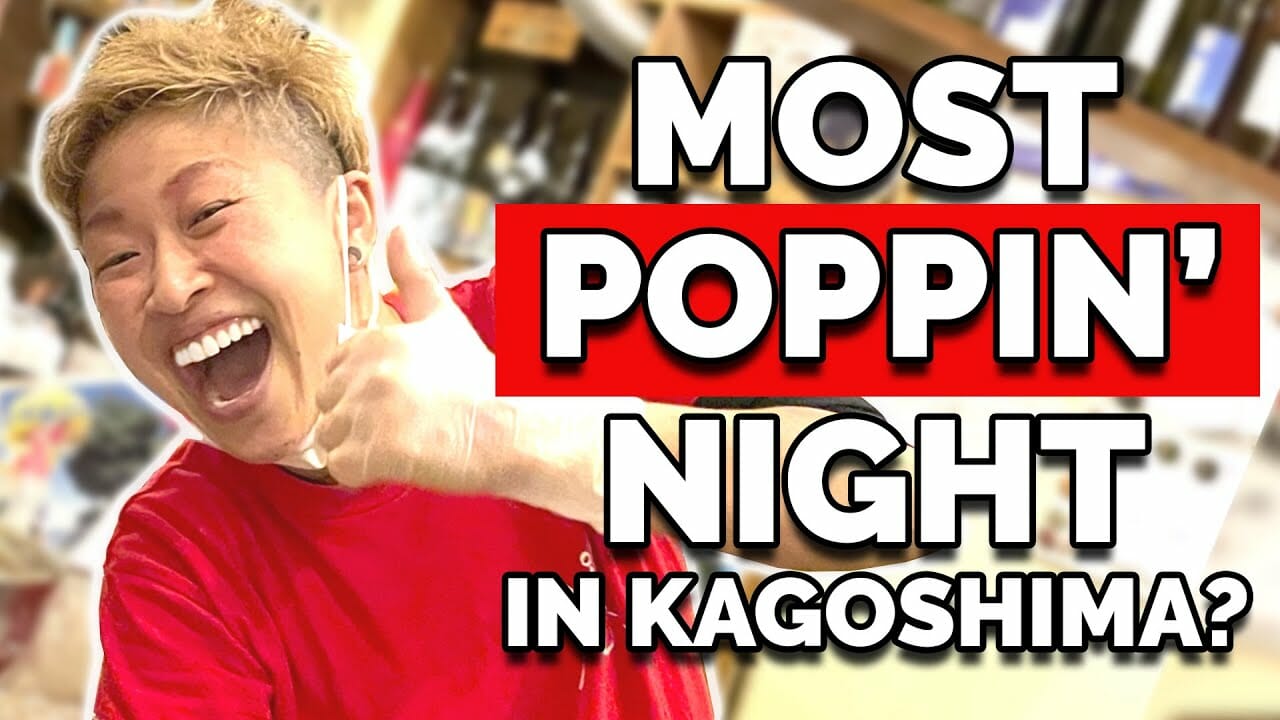