Nestled away in a quiet corner of Kagoshima City on the stone paved streets of Shiroyama-cho, Satsuma San’ei is a landmark of the local restaurant scene. Founded in 1932, the restaurant is presently run by the third-generation owner Niimura Yukiko.

Niimura lived close to San’ei as a child and recalls seeing the hustle and bustle of running a popular restaurant saying, “I remember women in kimono coming and going, and traders turning up in their vans with fresh fish and vegetables. During opening hours, it was a battle against time to get everything finished.”

It wasn’t just the sights and sounds that left an impression, and Niimura fondly remembers the smell of dashi stock permeating the air all around the restaurant, and of course plenty of delicious things for a curious young girl to eat.

During the founder’s time San’ei became famous as a kappo restaurant; fine dining but slightly cosier than formal kaiseki, with customers generally sitting at a counter near the chef. The founder’s stellar reputation led to him being assigned as the personal chef for the Showa Emperor on his visit to Kagoshima in 1949, and subsequent visit some years later.

Leaving Japan for the UK

Niimura never planned on taking over the restaurant and moved to the UK for university and work. She had heard that English food wasn’t very good, saying “compared to back then English food has gotten much better. The level has really improved. But back when I lived there, I was told that English food wasn’t great, and as it turned out, it wasn’t.” Around this time Niimura didn’t cook much, and ate at Japanese restaurants instead which were “expensive, and frankly not that good.”

It took a friend in Germany sending her a cookbook by Kurihara Harumi called “Gochisosama ga Kikitakute” (“I want to hear you say: That was delicious”) to convince her to start cooking Japanese food for herself. Niimura says ““I flicked through the pages and there were lots of simple recipes, so I went to the supermarket to buy Japanese ingredients and started cooking simple, delicious dishes. And since I was raised in a lively home, I’d get my friends together at my place and we’d have dinner parties. That’s where I discovered the joy of entertaining with food.”

Returning to a Kagoshima Culinary Landmark

Niimura returned to Japan, taking up a career in marketing in Tokyo. Now enamoured with cooking and entertaining, so considered moving to France to attend cooking school, but first decided to help out at San’ei back in Kagoshima to get some experience. She says “I thought they would dress me in kimono, and I could serve food part-time as my first introduction to the culinary world. I was still an audacious kid in my early twenties, thinking I knew a thing or two about the restaurant business, making suggestions to experienced staff members. I was raised around the restaurant as this cute kid, but came back from England as this cheeky youth, like a bull in a China shop. It was probably hard on everyone around me.”

This was also her first opportunity to see her father at work in the kitchen. “The reality of working in a restaurant was quite different to what I had imagined. Every day was like going into battle. My dad, who I had never really seen at work was in the kitchen giving it his all for the three hours during peak time every day, barking orders at the top of his voice. It was overwhelming. I was in total shock.”

Arguments followed as tempers flared and father and daughter clashed, but Niimura’s mother was always close by to diffuse the situation. It was around this time that Niimura moved back to Tokyo to find space, but she continued to visit Kagoshima regularly and help out at San’ei when she could.

Inspiration to Continue the San’ei Legacy

On one visit back home to Kagoshima, she found a dusty book deep in a closet which had been written by her grandfather, and contained his philosophy on food, cooking, and life. Niimura says “My grandfather passed away when I was around two years old, so I had no memories of him at all. I did know that when the Showa Emperor came to Kagoshima my grandfather was chosen to be his personal chef both times he came, and those recipes were recorded in his book.”

It wasn’t just recipes that she found however, and some words of wisdom were so powerful that they ring true today. “Back in the 1970s travel was booming, and tourists could go anywhere, but the effect on local regions and regional cuisine was the loss of uniqueness and individuality. The regions were, sadly, becoming uniform. My grandfather called this akusenren (pernicious urbanity). When that kind of tourism starts to take over regions must push back against it and protect their individuality and culture.”

Niimura’s grandfather also had incredibly progressive views about women. “He said wives cook food for their families every day, that it is an amazing and difficult job, and that husbands should respect women for their work. This man, born in the Meiji period was thinking such progressive things, I thought he must’ve been such an interesting person.”

Niimura, encouraged by the words of her grandfather, began to think about her own heritage and her duty to continue the family business to keep his philosophy alive. Taking over the restaurant and becoming the third generation owner was a gradual progression, and also a new direction for the historic restaurant, which celebrates its 90th anniversary in 2022. She says, “The first and second generation were men and trained from a young age to be chefs. Even though I cook, and I have a cooking license, I spend most of my time being the Okami (host) to our guests.”

An Active and Healthy Lifestyle

A great fan of the outdoors and a wholistic approach to living, Niimura has recently come up with a series of gluten free, high protein recipes based on traditional Kagoshima ingredients. “I love working out and spend days off doing SAP in Kagoshima Bay or playing golf. I’ve always been very conscious of what I eat. My new recipes are simple and delicious Japanese food providing enough energy to fuel an active lifestyle.”

Niimura recommends trying out marine sports in Kagoshima, particularly SUP, and says Sakurajima, Tarumizu, Kanoya, and Bonotsu are the best spots. While running San’ei Niimura also acts as a consultant for restaurants across Japan, most recently FLUX Café in Shibuya. 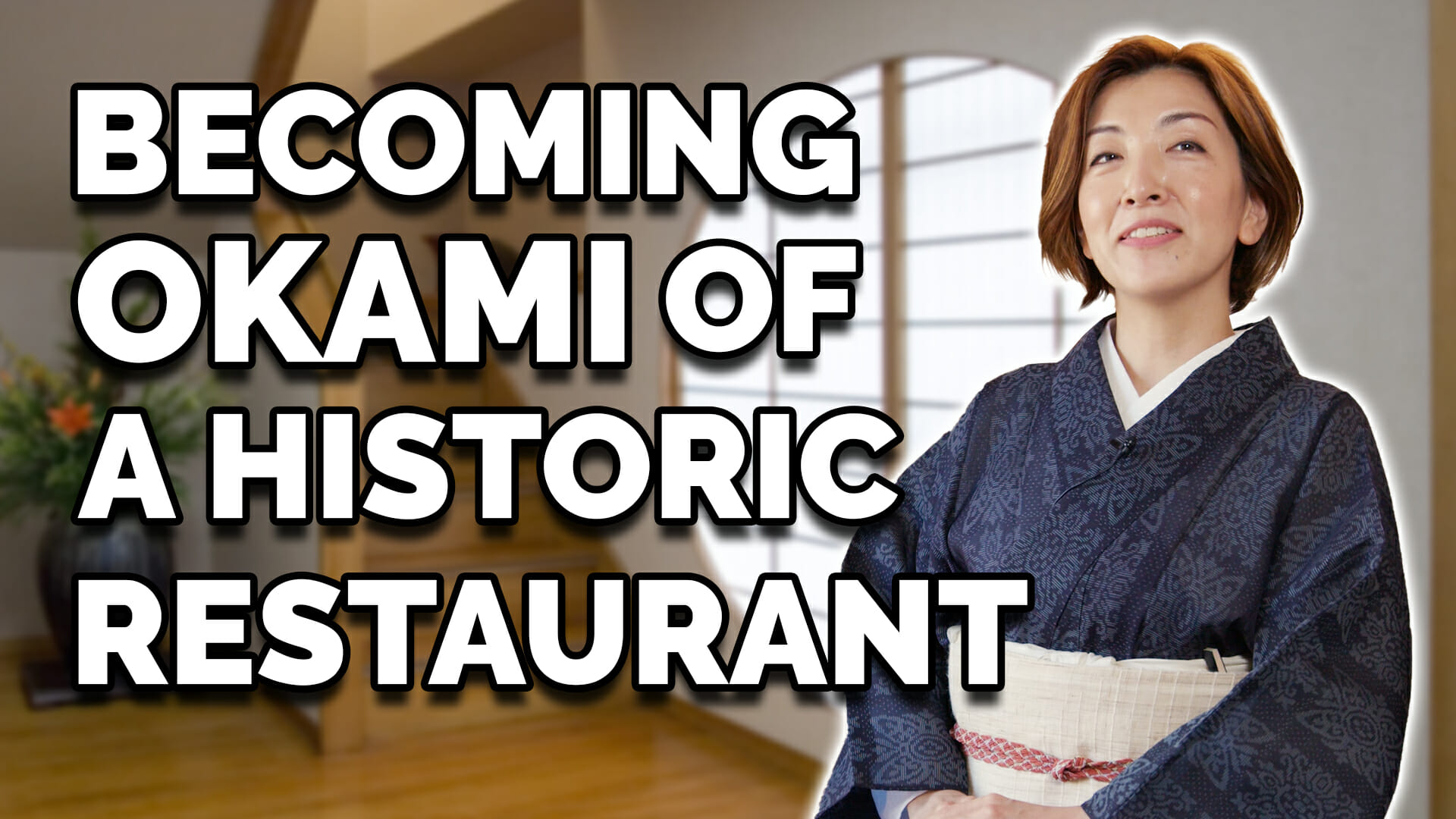 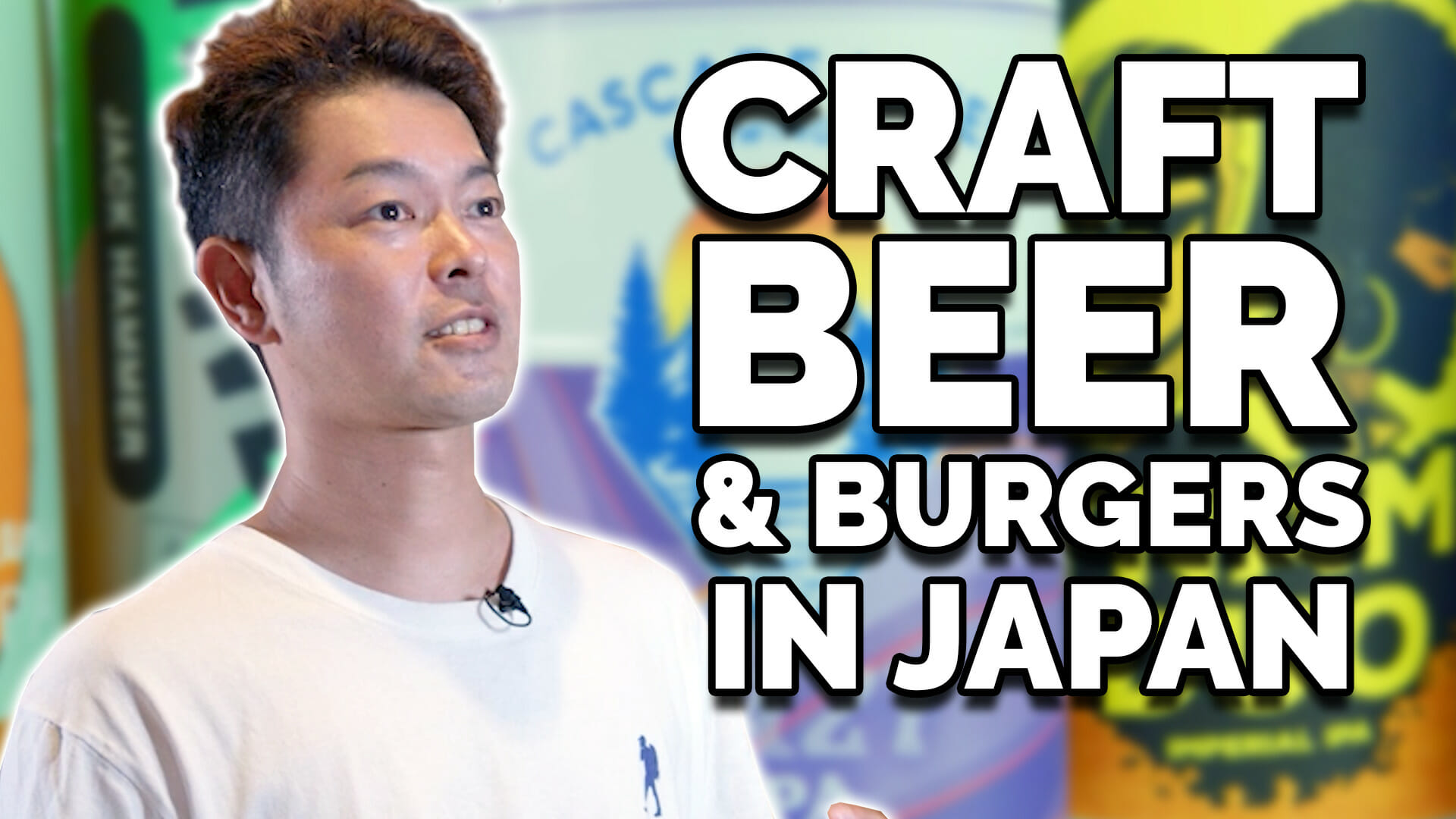 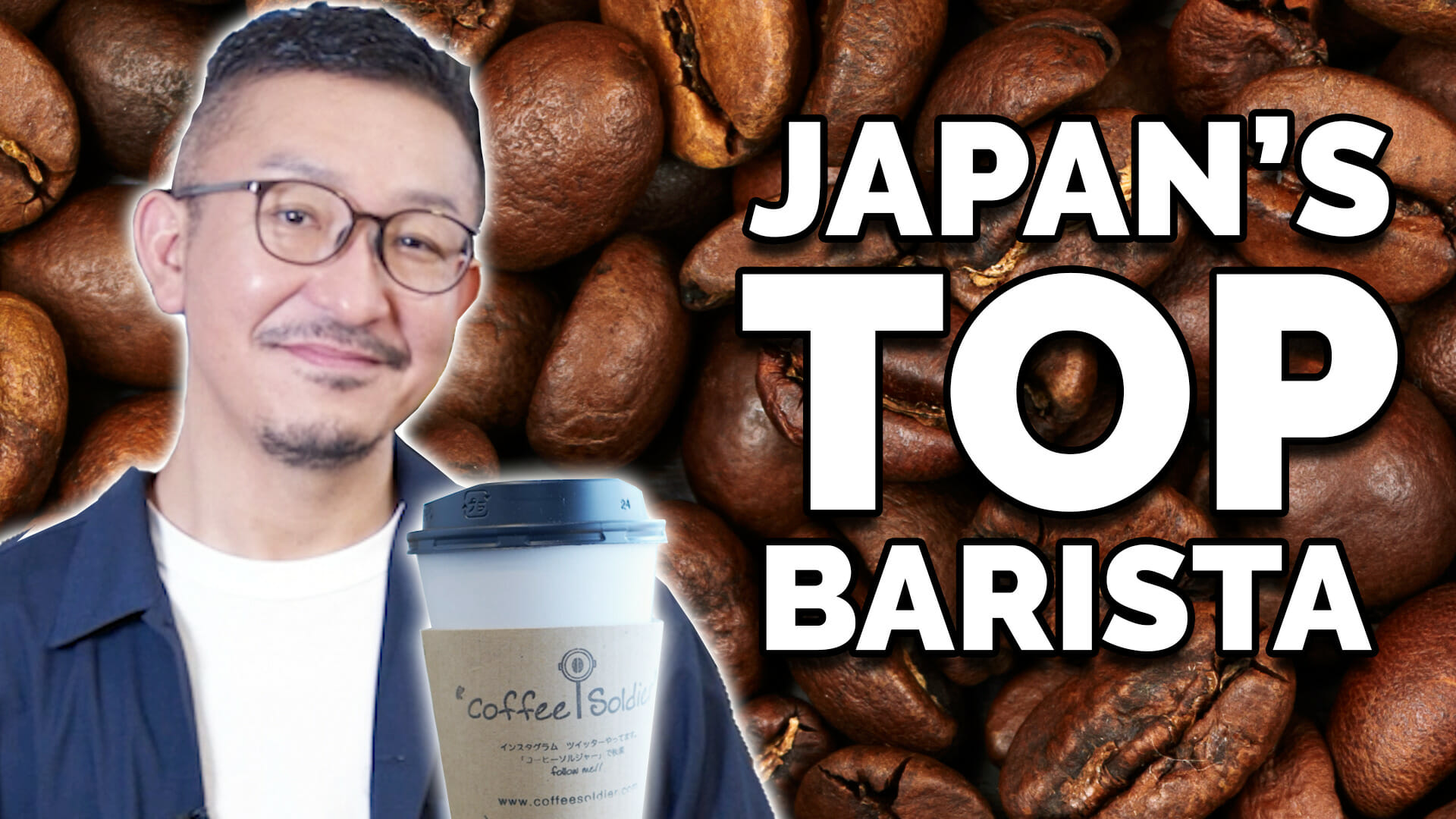