Idol culture in Japan has always been something of a mystery to the majority of people living overseas, and indeed to a great deal of the Japanese population. Idol culture can be found all over Japan, with regional groups across the country. Kagoshima is no exception and in tandem with the traditional samurai culture of the region, enthusiasts of modern subculture have their own place in the city. Focussing on a young, cute, and innocent image, idol groups often wear outfits that are similar to school uniform, and sing and dance for crowds that often consist of middle aged men. This may seem worrying, but peer behind the curatin of an idol show and it is possible to see a more positive side of this puzzling relationship.

What is a Japanese Idol?

Sueyoshi Kurara is an idol with the local Kagoshima group Mingo Mingo. When asked what an idol is she says, “Japanese idols are people who sing and dance in a group to make our fans smile, feel happy, and have a good time. Japanese idols are different to overseas artists. It’s important to be kawaii (cute), and also to be a pure and innocent person.”

Sueyoshi has been a member of Mingo Mingo since the age of 10. She recalls, “Now I’m 19 years old, almost 20. I joined Mingo Mingo about 9 years ago. I wasn’t interested in idol culture at all, I became an idol because my friend was in Mingo Mingo, and when I saw her perform, I thought it would be fun to join.”

Mingo Mingo has been active as a group in Kagoshima for about 9 years, and they usually perform on Sundays. When asked about the difference to idol groups in big cities, Kurara says, “Unlike the major idols, fans can get a lot closer to us, so they can enjoy live performances and talk with us. I think that’s the reason why they come here.”

When asked what a young girl’s parents would think about them joining an idol group, Sueyoshi answers, “When I told my parents that I wanted to join Mingo, they were against it, but I convinced them and they eventually let me join. My parents don’t really complain anymore, they give me a lift to shows. They even come to see me perform sometimes.”

Idol culture can seem very hard to understand for novices looking to get involved, but Sueyoshi has a few tips about the language used to get new fans started. She says, “I think people who come to our show for the first time will be really surprised. Everyone is shouting and it’s very lively. We always try out best to do an exciting show, and the fans in the audience also try their best to get into it.”

Two phrases every budding idol fan should know are ‘mix’ and ‘oshimen’. Sueyoshi explains, “A ‘mix’ is when fans shout out certain words during a song when the members of the group aren’t singing. There are certain parts of the song where they have to shout. First they say “tiger, fire” in English, and then “tora, hi” in Japanese.”

“An ‘oshimen’ is the member of the group you like most. In Mingo Mingo where we have 5 regular members, it’s the girl you want to support the most, or the one you like the most. It’s a bit personal I guess. If they like the performance, or feel like your dancing or singing is better than last time. They want to see you develop. So they feel they want to support that development, that’s what oshimen is.”

Dreams for the Future

At the young age of only 19, Sueyoshi has decided to call it a day on being an idol. She says, “I’m giving up being an idol this year. I’ve been an idol for 9 years, which sounds like a long time, but it went really quickly. It’s been a lot of fun, and I’ve had a unique experience. Very different from other kids of my age – I had a great time.”

Sueyoshi hopes that visitors to Kagoshima will stop by the Mingo Mingo theater to see a show and find out that idol culture has a positive impact on the young women that become idols as well as the fans that support them. 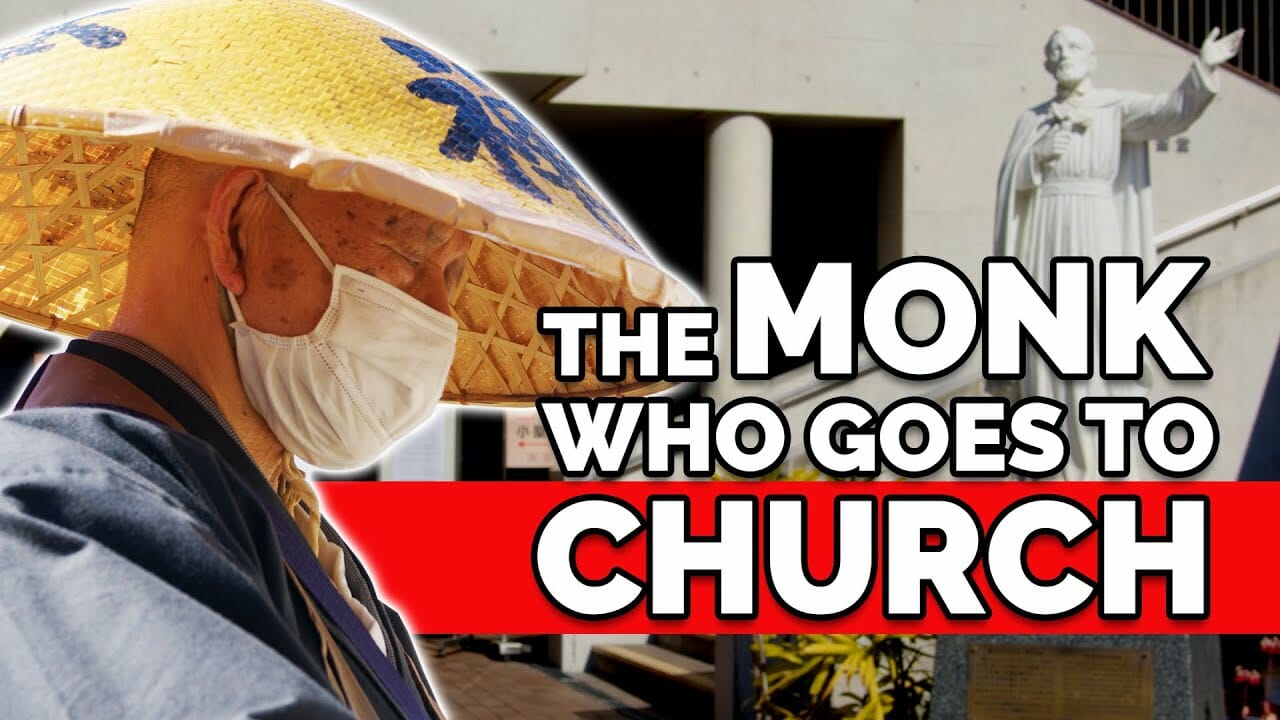 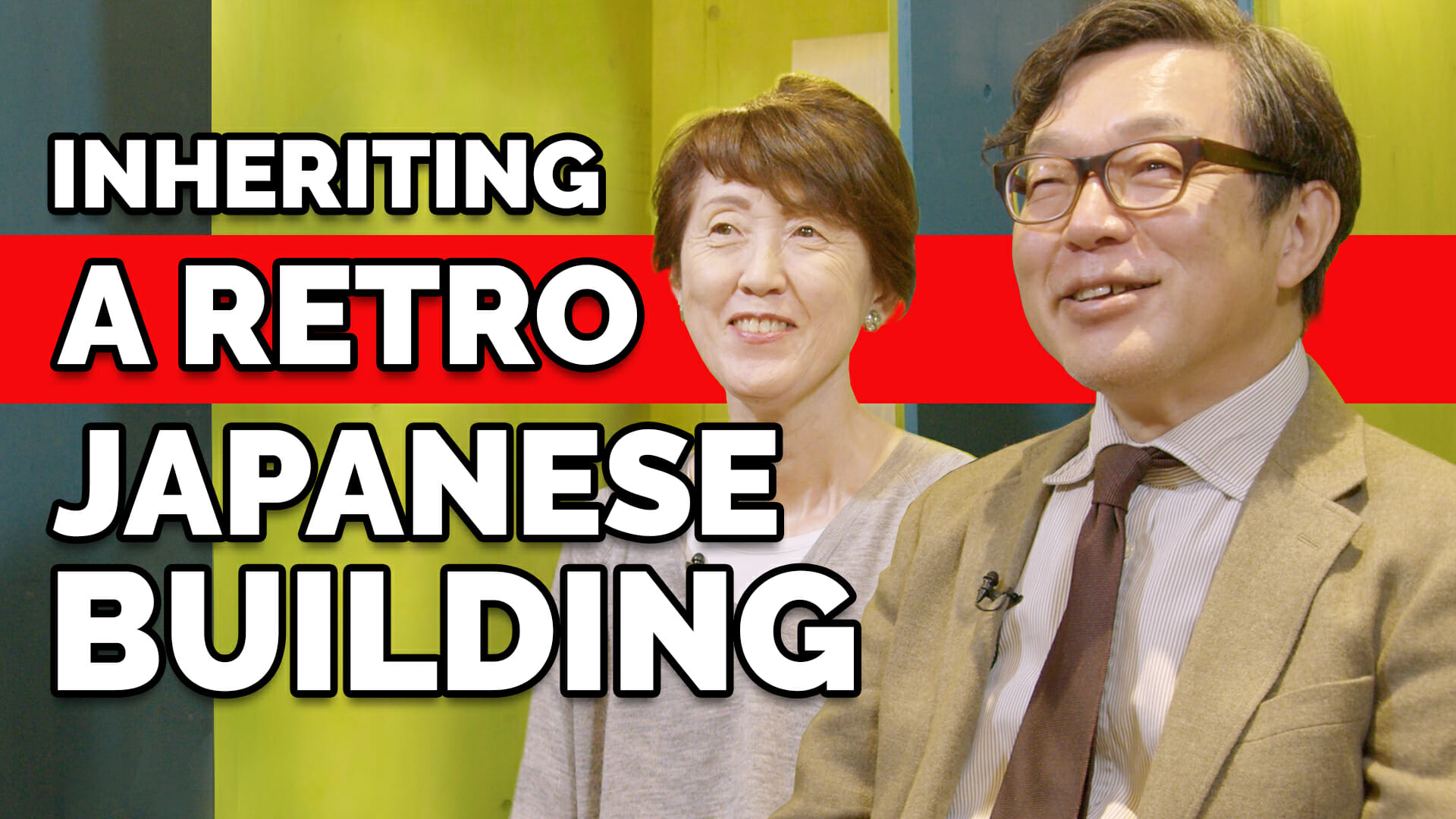 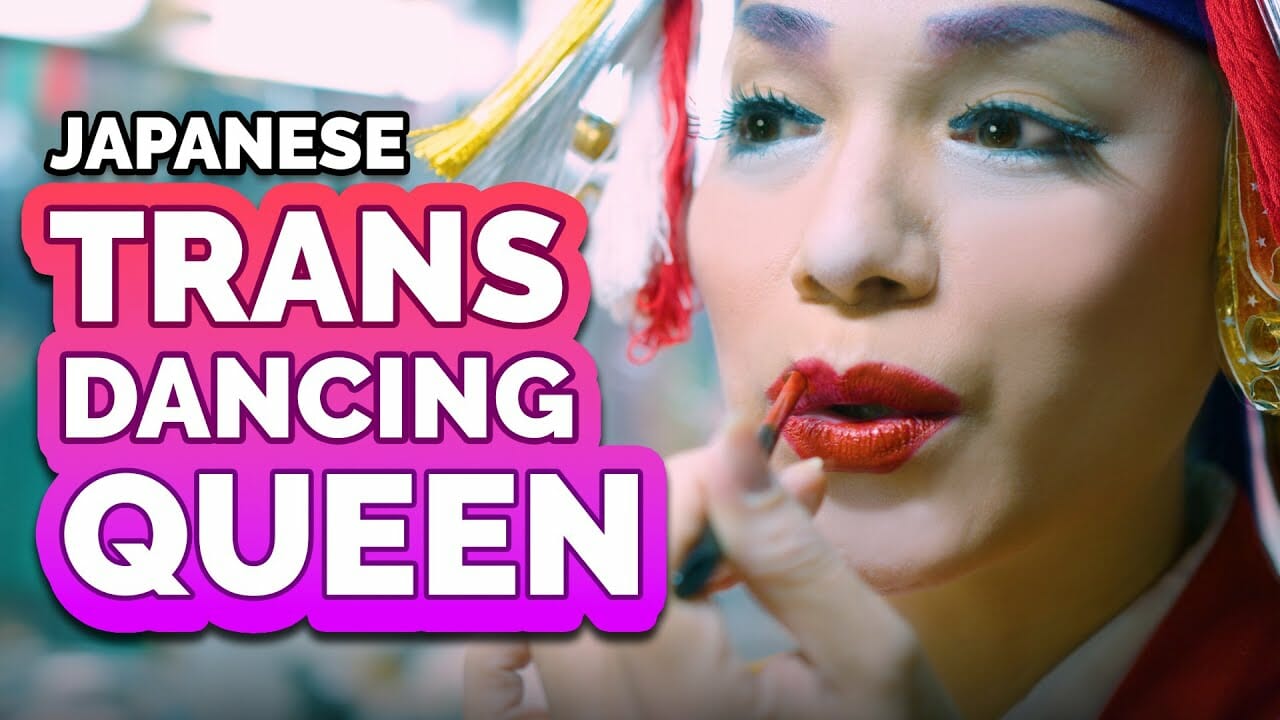 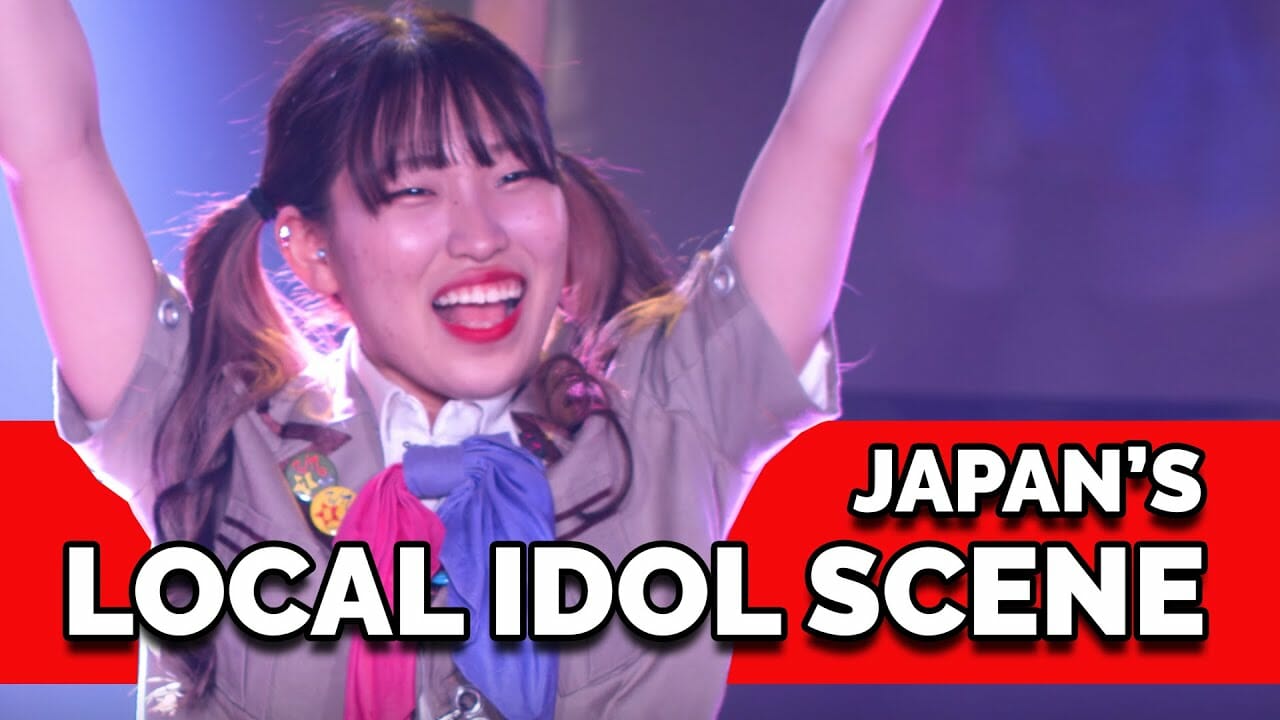 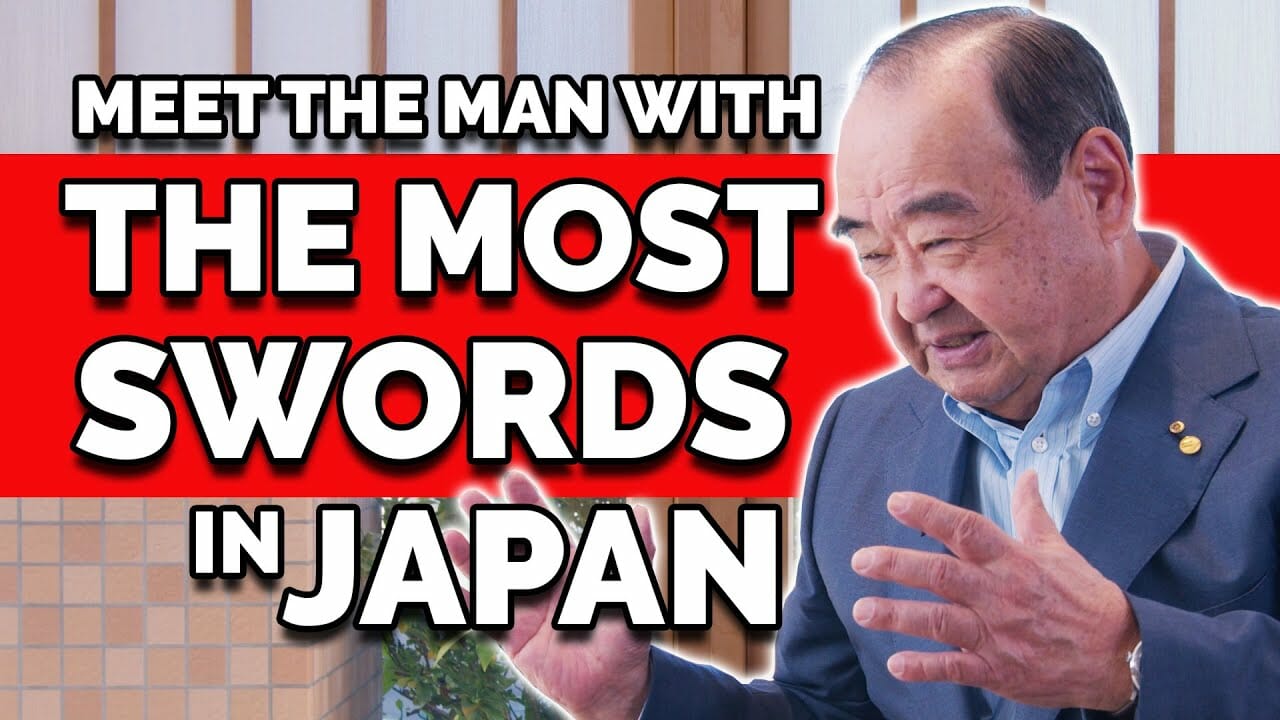 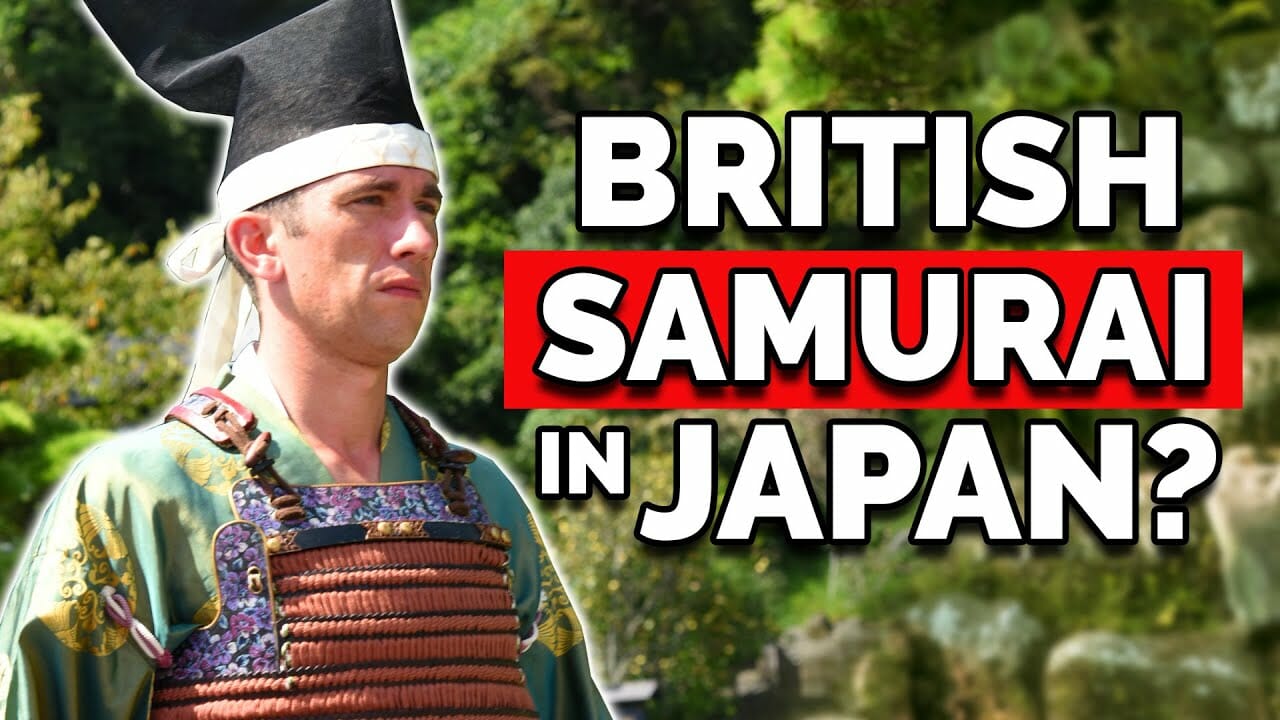