The Shimadzu clan ruled over the land and people of Kagoshima for over 700 years from the Kamakura period (1185-1333) until the end of the Edo period (1603-1868). Presently in its 32nd generation, the Shimadzu family is one of Japan’s oldest and most famous warrior clans.

Sengan-en is a traditional garden and stately home in Kagoshima built by the 19th head of the Shimadzu family, Mitsuhisa, in 1658. This time we join Alex Bradshaw, Head of Overseas Business for Shimadzu Ltd., Director of Overseas Communications for Kagoshima Prefecture, and CEO of travel consultancy GOTOKU for a chat about his journey to Japan.

An Englishman in Japan

Bradshaw is an Englishman, originally from the northern town of Sheffield, but has lived in Kagoshima for over 15 years. When asked how he made the journey to Japan he says, “my interest in Japan really began with martial arts. When I was a kid my mum had Japanese exchange students over to our house for afternoon tea, so that was an introduction to the people and the culture, but it was really the samurai movies I saw in my teens that influenced me the most.”

Bradshaw began practicing Kendo and Iaido (the art of drawing the sword) in England before moving to Japan in 2005.

Having heard that Kagoshima was home to one of the most traditional and well known schools of swordsmanship in Japan, he immediately went in search of the dojo, asking local people where it was and how he might join. He says, “surprisingly most people I asked had no idea what Jigen-ryu was or how to find the dojo.” Eventually a kindly parking attendant at car park close to the dojo took Bradshaw there to have a look first hand.

Joining wasn’t as simple as merely filling out a form, rather Bradshaw was taken into a back room of the dojo, all the fusuma sliding doors were closed, and the Soke (headmaster) of the school and two senior students grilled him on why he wanted to practice the secretive school of swordsmanship.

Jigen-ryu was the official style of swordsmanship for the Satsuma domain, and was founded by Togo Tobei Hizen no Kami Chui in the late 16th century and formally recognized by the Shimadzu clan in 1604. Jigen-ryu has been passed down in the Togo family until the present day and 13th generation headmaster Togo Shigetaka.

When asked what Jigen-ryu is, founder Togo Chui is said to have answered in the following way.“ Jigen-ryu is to carefully polish your beloved sword and ensure it has a razor sharp edge, then wire it firmly shut into its scabbard. Say nothing rude or offensive, commit no rude actions, be courteous, and never draw your sword.”

Chui’s teaching of “never draw your sword” is intended to prevent unnecessary killing and loss of life, but at the same time refers to the ability to unconsciously respond to danger and strike down attacking enemies.

Students of the Jigen-ryu must complete a ritual where a pledge containing the rules of the school called a kishomon is signed with blood before being fully accepted as an initiate. Bradshaw was no exception and learned calligraphy over several years specifically to complete the task.

Bradshaw practiced hard and won the trust of his teacher and seniors and was allowed to participate in demonstrations across Japan at shrines, the Nippon Budokan in Tokyo, and even in front of the Crown Prince of Japan (the present Emperor) in 2015.

Jigen-ryu was historically a very secretive school and it’s teachings were mongai fushutsu (not to pass beyond the gate). On the dying wish of the 11th generation headmaster Togo Shigemasa, the Jigen-ryu Togo Foundation was founded in 1995 to share the historical records of the school and its philosophy with the public. The Jigen-ryu Historical Museum was opened in Kagoshima City to display hundreds of historical records from the Togo family, and the collection is recognized as an Important Tangible Cultural Asset by Kagoshima Prefecture.

Visitors to Kagoshima can see how the Shimadzu clan lived at their house and gardens Sengan-en, and also dive deeper into their 800 year history at the Shoko Shuseikan Museum. The nearby Satsuma Kiriko Glassworks are also a must visit.

The Jigen-ryu Historical Records Museum and attached dojo give a glimpse into how the samurai serving the Shimadzu lords actually practiced martial arts. Open everyday of the week apart from Monday, the museum serves as an off the beaten track window into real Kagoshima culture unchanged for over 400 years. 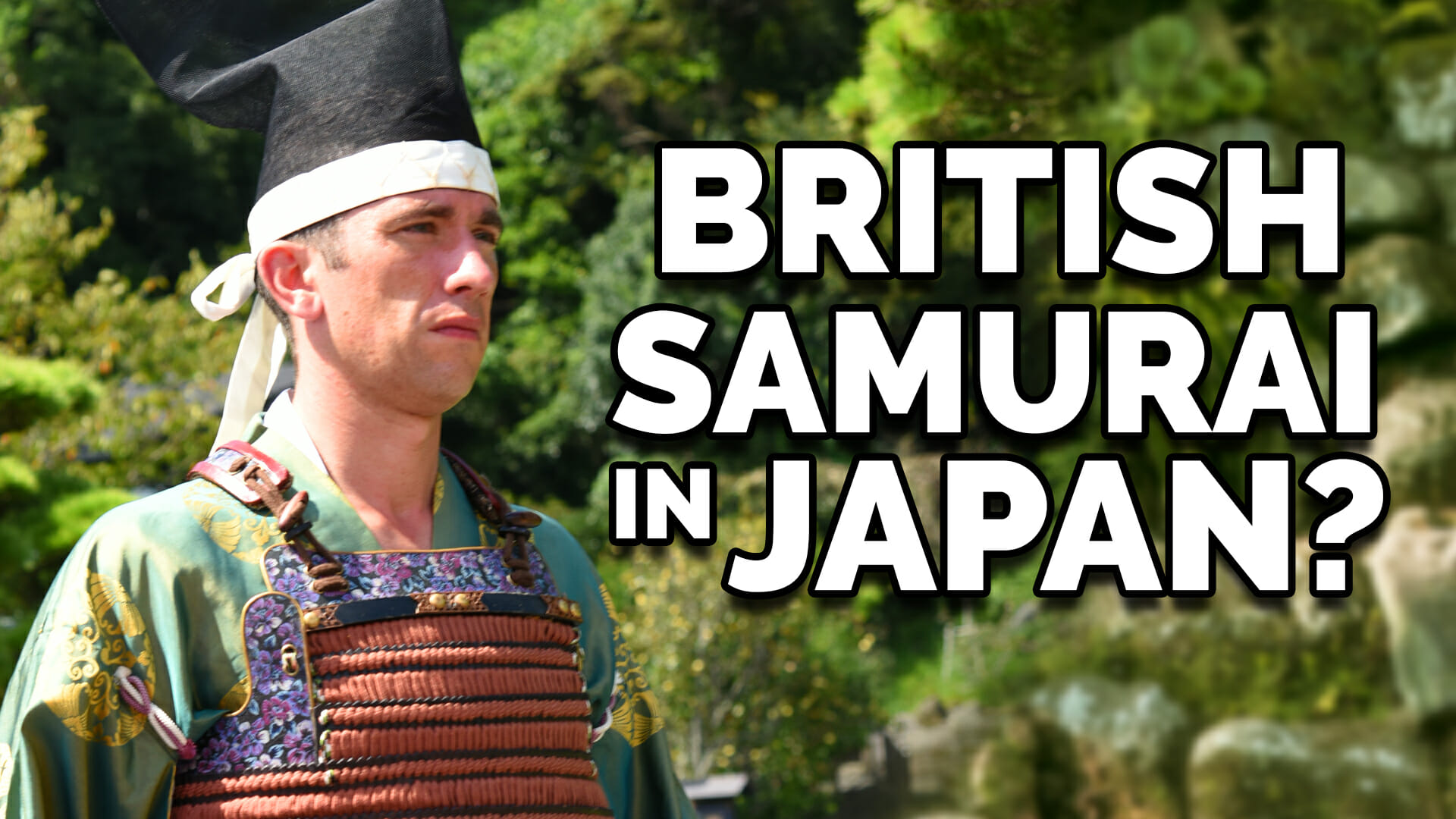 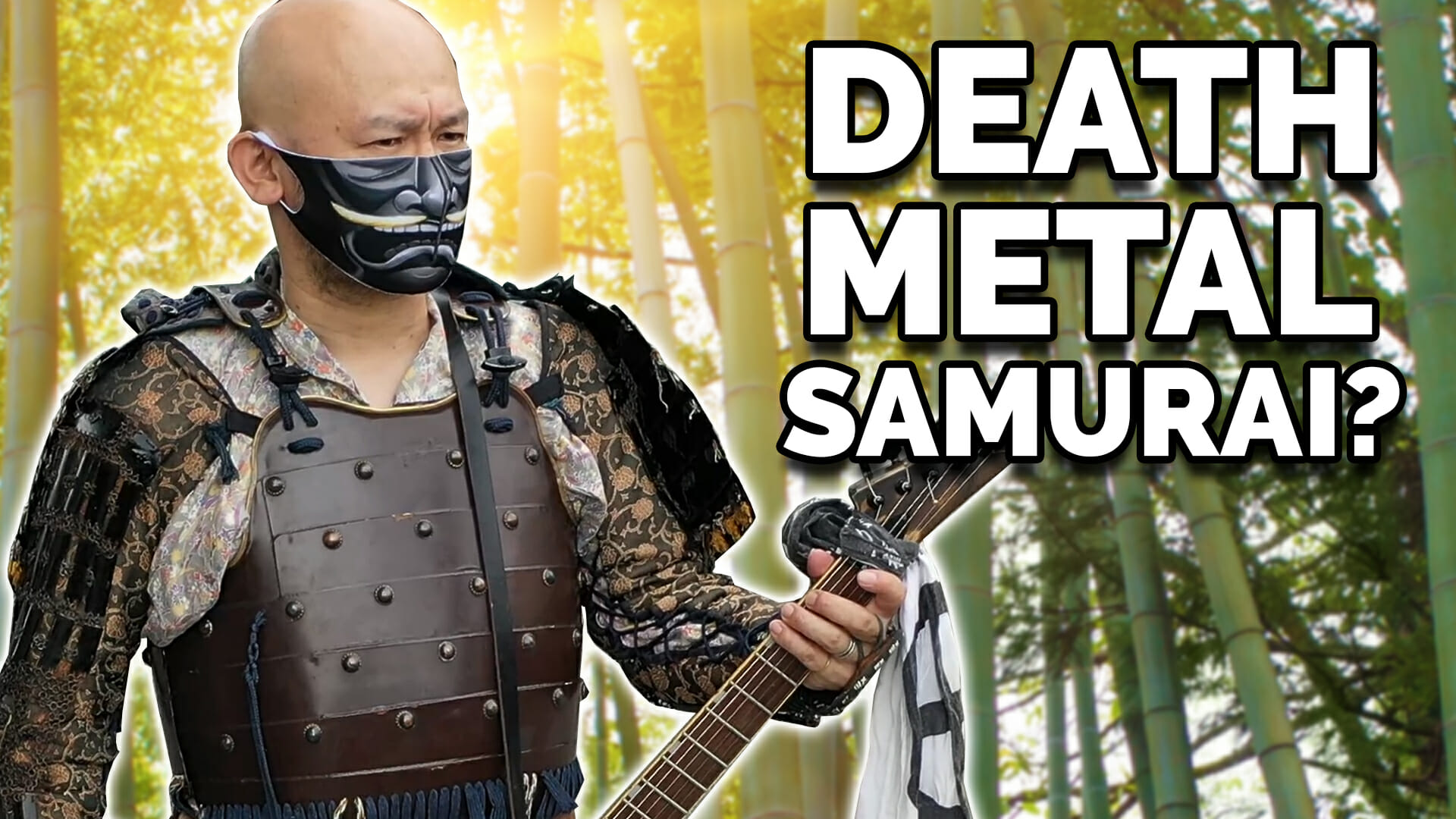